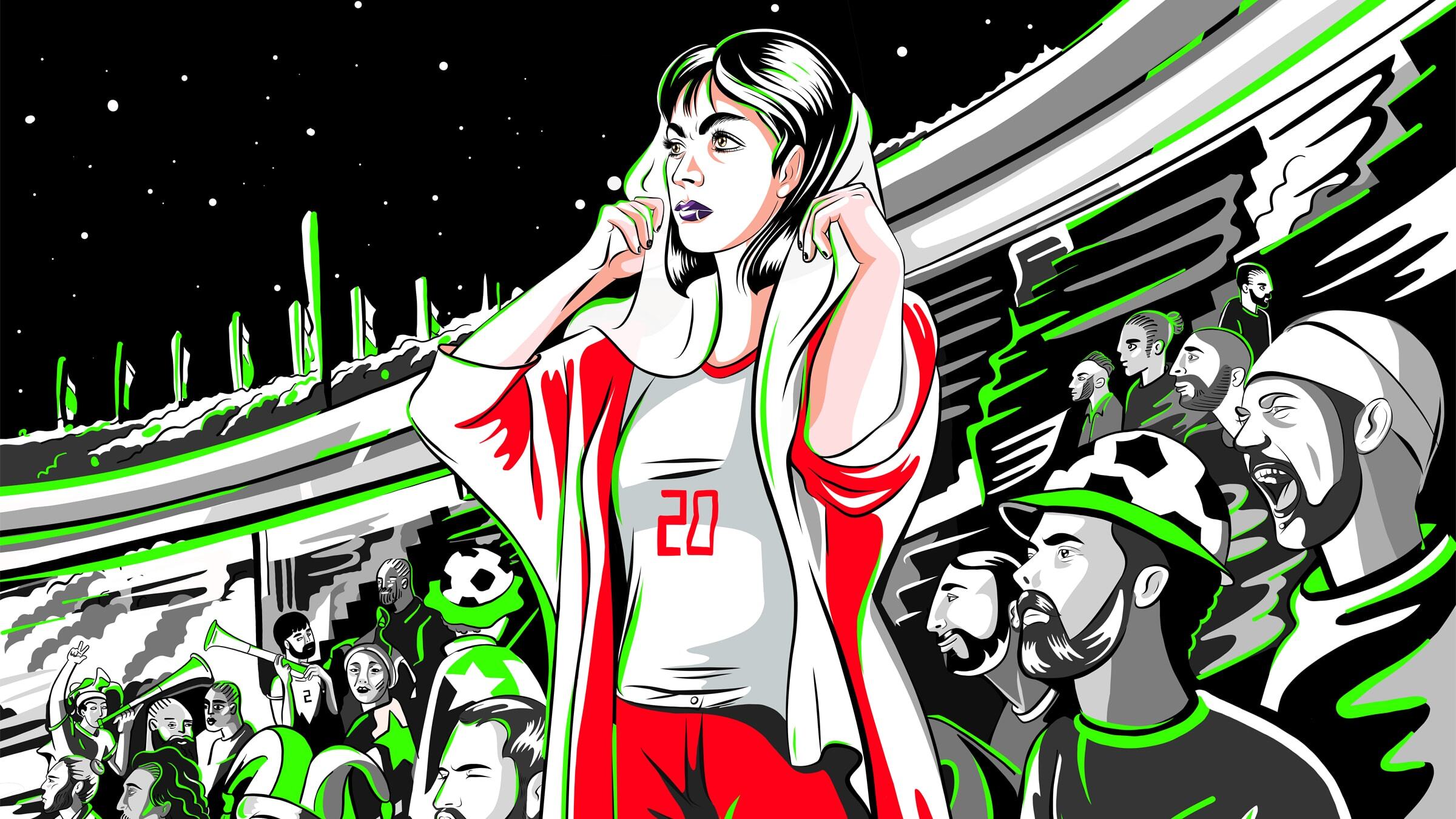 Iran’s national soccer stadium is named ‘Azadi.’ That means ‘freedom.’ But Iranian women have been banned from that stadium – and from all live soccer games – for more than 40 years. Some women have dared to defy that. They’ve protested at the gates, subverted officials, and snuck into games. In this 30 for 30 Podcasts series, Pink Card, Shima Oliaee (Dolly Parton’s America, Radiolab) tells a four-decade story of resistance with roots in soccer. Part memoir, sports drama, social history and caper, Pink Card traces Oliaee’s Iranian-American history, and follows three generations of Iranian women who risk their lives for the simple right to watch a soccer game. It will forever change how you view fandom and freedom.